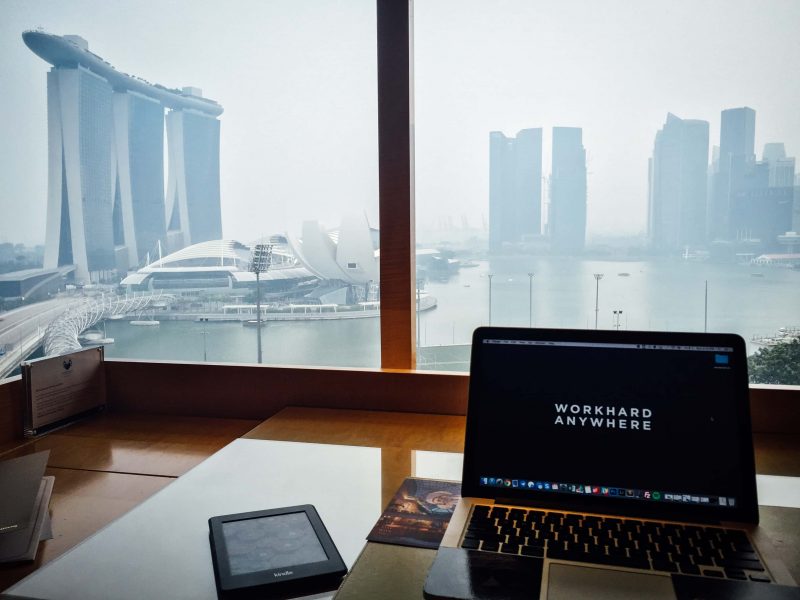 “You have to keep a dozen of your favorite problems constantly present in your mind, although by and large they will lay in a dormant state. Every time you hear or read a new trick or a new result, test it against each of your twelve problems to see whether it helps. Every once in a while, there will be a hit, and people will say, ‘How did he do it? He must be a genius!”
— Richard Feynman

These are the questions that keep me up at night, inspire, and captivate me. The hard problems that I don’t yet have the answers to.

If any of these problems resonate with you, or you’ve been working on solving some of them, reach out to me on Twitter; maybe together, we will get closer to finding the answers. 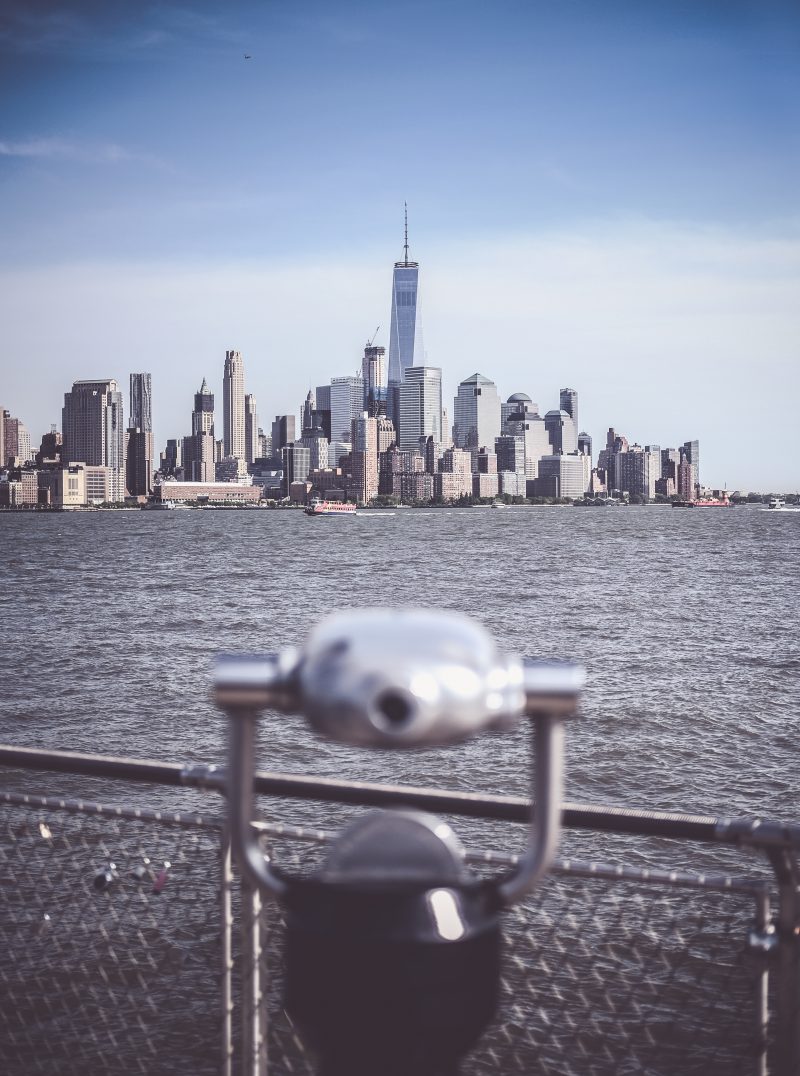 And if you’re still not thinking long-term – you’re already loosing. 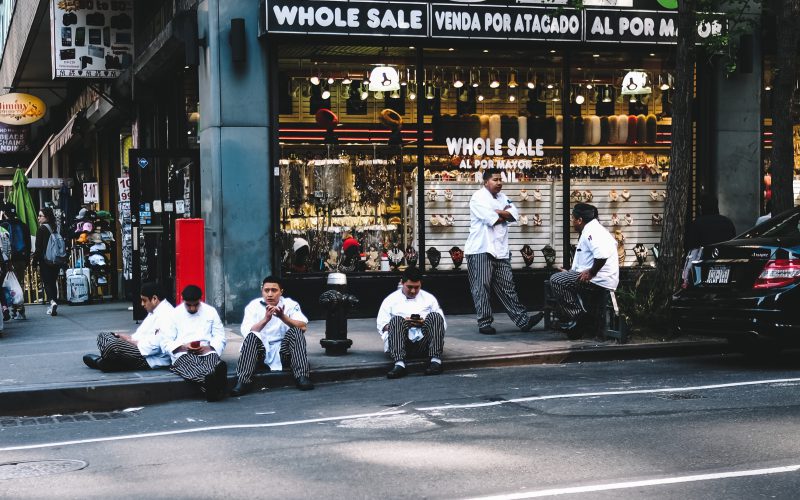 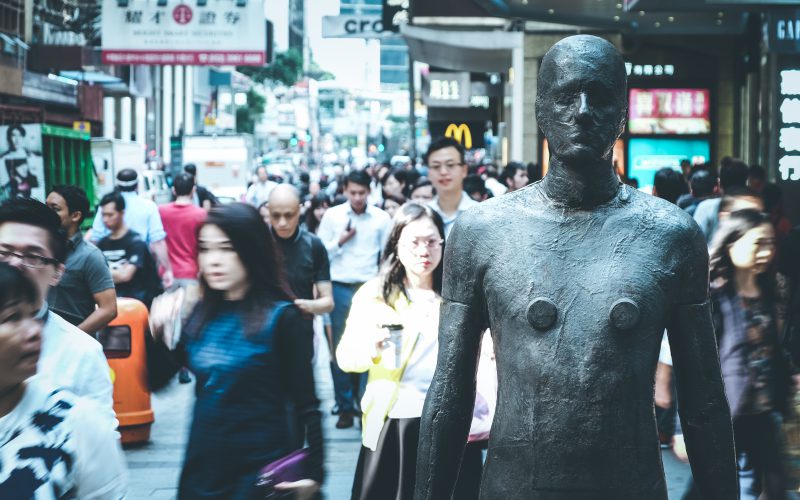 I always feel great right when I am starting to run.

Some of the times I’d stop there, feeling pretty awful, without any intention to repeat the same process the next day. But what if I keep going? Nine out of ten times, after passing a 3.5-4 miles mark, I’d open a so-called “second breath,” catch the “momentum” and finish my workout feeling even better than after the first mile, feeling accomplished and ready to run the next day.Mileage may change depending on one’s physical condition, but you get the idea.

Most of the blogs out there disappear into the silence after the first few posts.

Roughly 90% of all the podcasts on iTunes never get more than three episodes.

Your first 3-5 meditate sessions would almost always feel “meh, I don’t get it,” and most of the people would quit after that (or even after the very first one) and never try again.

What important is to keep going no matter how you feel.

Perseverance is your best friend in case if you want to achieve that “run every day” or “learn Spanish” or whatever else you have on that goal list of yours.

Catch the momentum and keep it going.
You’ll love the results.

This is the most hilarious Youtube video I’ve seen in a long time. And you get to learn a lot about the Japanese history at the same time, how great is that?