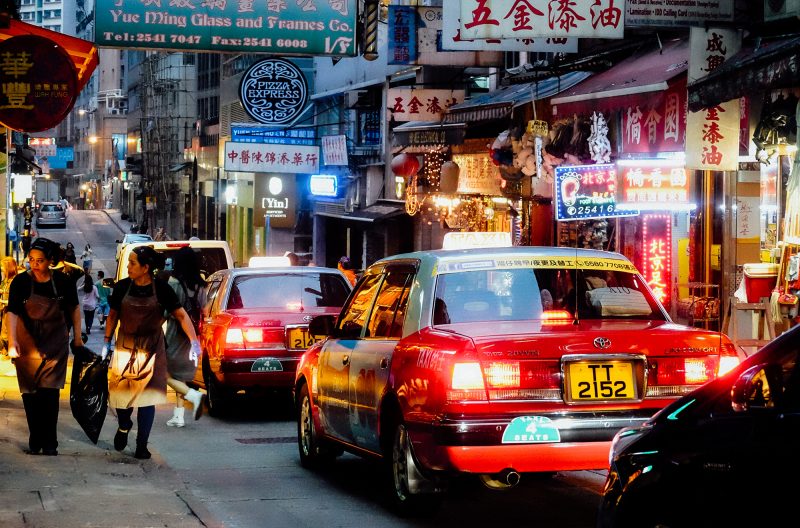 One of the ridiculous things I hear people say is, “I’d love to do that, but this market is too saturated; I won’t be able to compete.”

It’s easy to look, for example, at the pet niche and say that there’s no way that it’s still possible to enter it and compete against such giants as Chewy and PetSmart.
But if you dig deeper, you can always find at least one area where you can do at least 20% better.
In a pet market, one of such areas would be personalized customer service.
It’s one of those paradoxical markets with one of the most passionate types of customers on one side and one of the most faceless and commoditized suppliers on the other.
If you can show your customers that you genuinely care about their pets and consistently provide a 20% better service, you’ll establish yourself as a strong player with a steady stream of returning customers.

Instead of being a generic web agency, you can focus solely on designing high-converting Shopify stores and become a household name in the e-commerce space.

Instead of being a fitness apparel company and selling every piece of clothing imaginable, you can focus on creating the most comfortable pair of leggings.

Casper started by creating one great mattress instead of hundreds for every occasion; Spanx was born from the idea of footless pantyhose-shaper; Allbirds began by creating the most comfortable pair of merino wool shoes.

Creating your own sub-niche is a twist on the previous point.
Think of your strong skills and qualities and how you can combine them to create your own niche.

Good at design, know a thing or two about dogs, and have a passion for fashion? Then, why not create the Outdoor Voices of the dog market?

Combining two or more skills that you’re at the top 25% can propel you to the top 5%, and the better you are, the less competition there is. 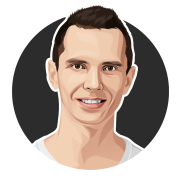